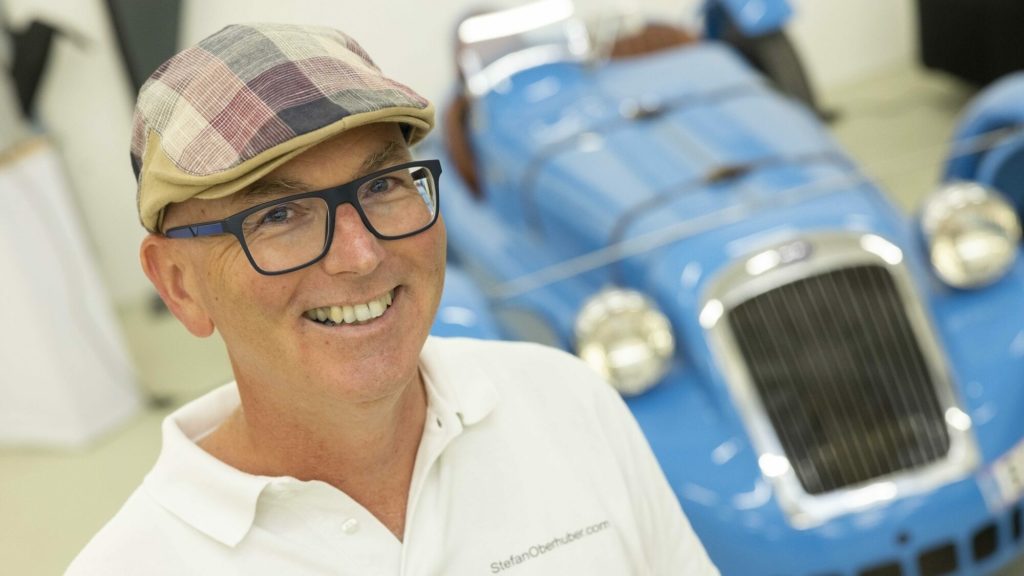 (Report in the Kronen Zeitung - by Sandra Nemetschke)

Stefan Oberhuber (52) from Dornbirn has always been a car nut. He turned his passion into a not-so-ordinary profession eight years ago with a concierge service.

Jaguar, Rolls Royce, Bentley or Ferrari - Stefan Oberhuber drives them all. Not because he is wealthy, but because it is his job. Because he looks after and brokers luxury cars from and for Vorarlberg car lovers. In 2013, he went into business for himself as a "car concierge." "At that time, I asked myself the question of what I wanted to do with my life," he says. After a business idea of the trained electrician - a magazine about business and spirituality - flopped, he combined his passion for luxury cars with perhaps his greatest strength: "I have always been a service provider. The customer is the focus, that's the law for me."

An English collector was impressed by the vehicle and its history. We signed a pre-contract online and he made a deposit because he wanted to see the Rolls live. Finally sold!

Oberhuber - who incidentally drives an Opel Corsa himself - won his first customer with cheeky cold calling. "I followed a Bentley into the company parking lot and simply approached the gentleman and explained what I do. Half an hour later, I drove his car to the garage." His down-to-earth manner goes down well with his solvent and sometimes even aristocratic customers, because he not only takes care of the fleet, but also occasionally becomes a savior in an emergency. For example, when a hat for a wedding was once forgotten: "I picked up the hatbox at the villa and drove to Upper Austria during the night so that the maid of honor could go to the wedding with her hat on the next day," he chats out of the sewing box.

The "normal citizen" is not even aware of how many noble cars and rare classic cars are in Vorarlberg. "Many cars are hidden in garages because the envy is quite terrible. A neighbor once even had a load of gravel poured over a customer's Lamborghini," Oberhuber reports.

„People only ever see what you have. But what you have done for it, they don't see. That is a pity.„
Stefan Oberhuber

So it's not surprising that even self-confident company bosses have the garages for their cars built in the neighboring community so that their enviers don't get any ideas. "People only ever see what you have. But what you did for it, they don't see. That's a shame." The situation with classic cars is somewhat more relaxed, he says: "Older cars have a likeability factor. They're my hobbyhorse, along with company fleets - every car has a story to tell."

The most expensive cars in the world

Stefan Oberhuber is currently selling a special rarity for a widow in America. It is one of the most expensive cars in the world: "It is a Ferrari built in 1961, of which only three were built. The car has a racing history and costs 115 million euros." The trick now will be to find a collector willing to spend that kind of money. Oberhuber himself, meanwhile, has a weakness for English cars, and he is particularly fond of Jaguar cars: "A Jaguar doesn't leak oil, it marks its territory!" 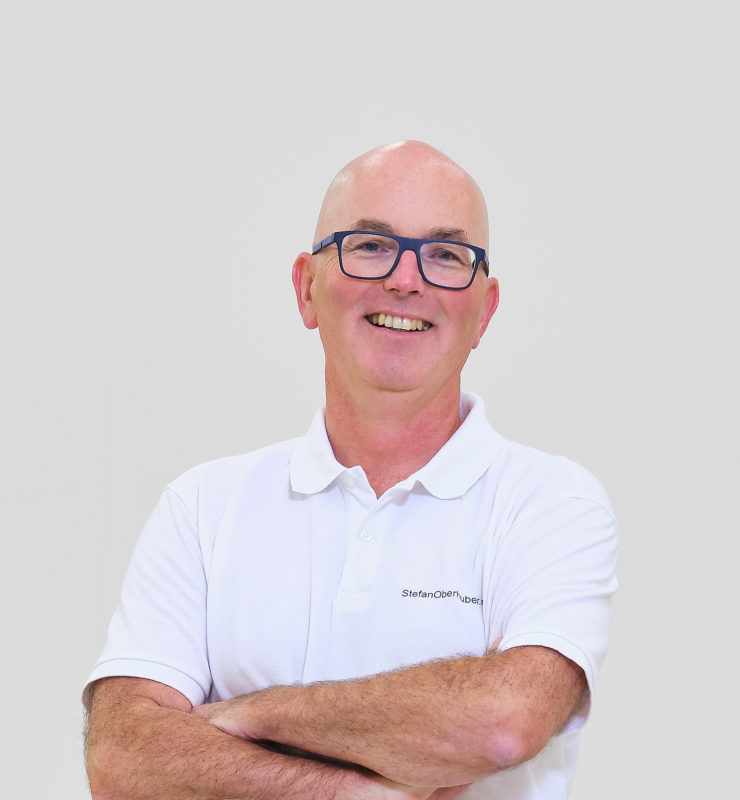